The WETP is a program for women entrepreneurs within the GCIC incubator aimed at unleashing the untapped potential of female entrepreneurs. GCIC works with feminine leadership and life coaches to take our women entrepreneurs through a journey which seeks to transform their leadership with increased authenticity, trust, and awareness.
One of the key impact that the program seeks is to support women to lead from the inside out, so that they are enabled to lead their businesses purposefully, authentically and consciously, and ultimately have an impact on the transformation of Ghana’s economy, and especially the green economy.

KEY TOPICS EXPLORED WITHIN THE WETP

OVERVIEW OF HOW GCIC ENGAGES GENDER

Mapping out and understanding the different needs of women involved in entrepreneurship is an integral aspect of GCIC’s work, as it seeks to ensure an equal impact on and benefit to both men and women involved in the incubation program – and to ensure that we execute our work in a manner that is especially transformative for the women entrepreneurs within our incubator.

Current Gender Equity Approaches and Interventions within the GCIC

Through the different mechanisms and frameworks in place, GCIC largely engages gender through an underlying mixture of an equality and equity-based approach.

Additionally, GCIC predominantly functions as a gender aware program- employing a mixture of gender aware, gender neutral, and gender transformative policies to be able to empower female entrepreneurs who want to operate within the Green Economy in Ghana. 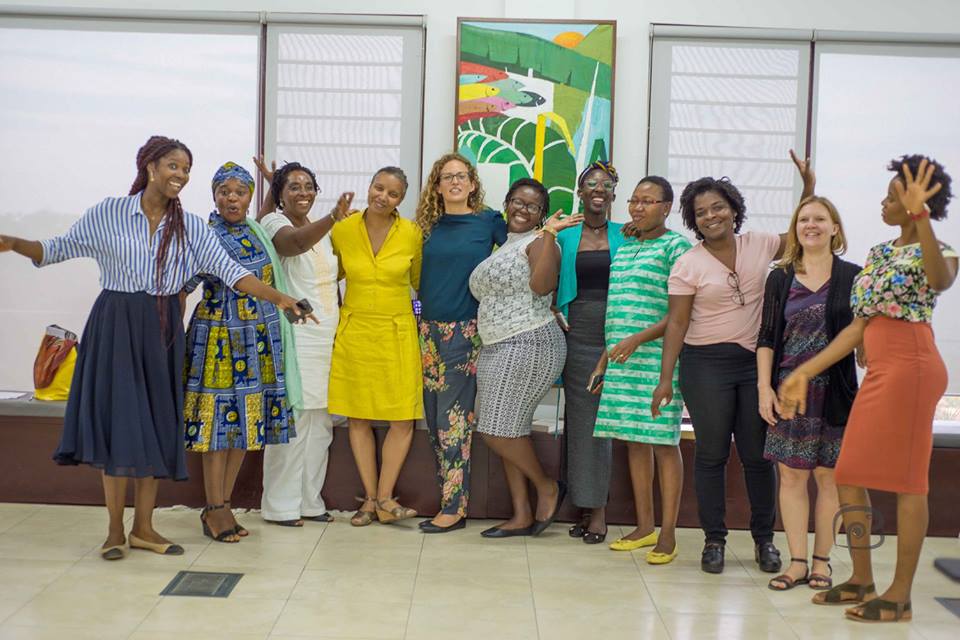 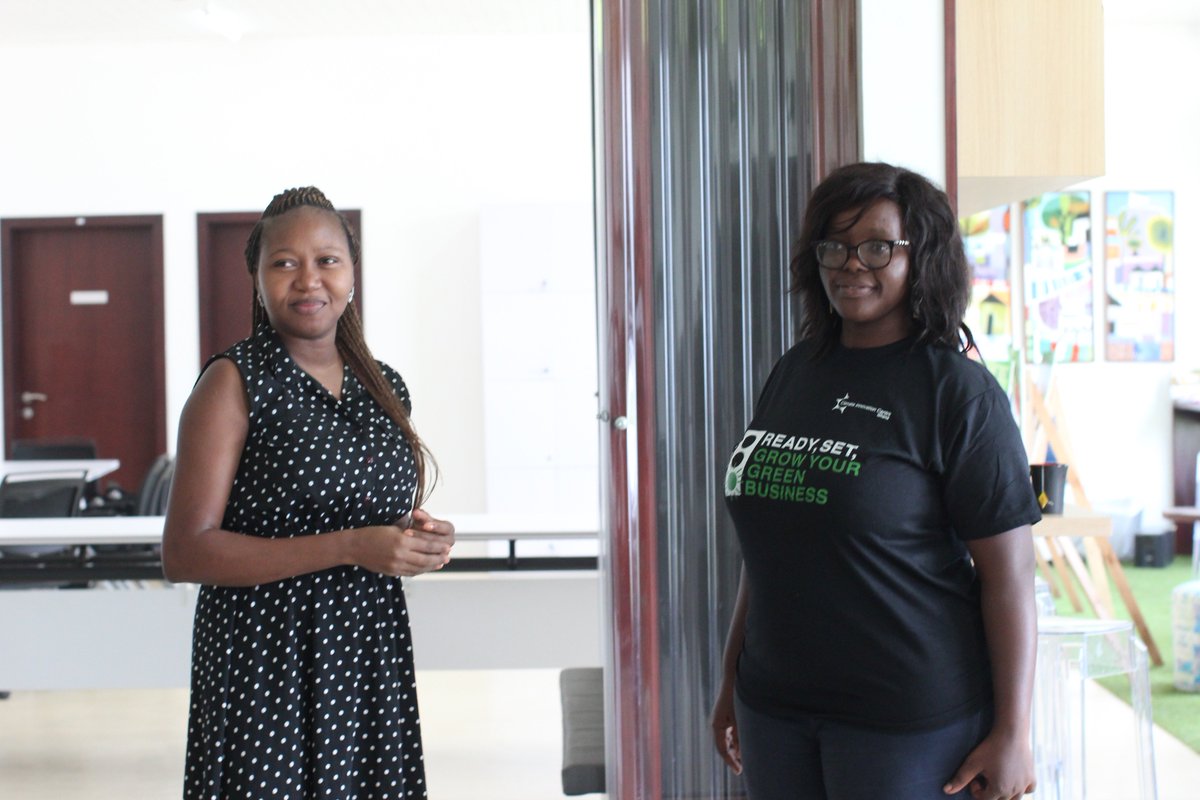 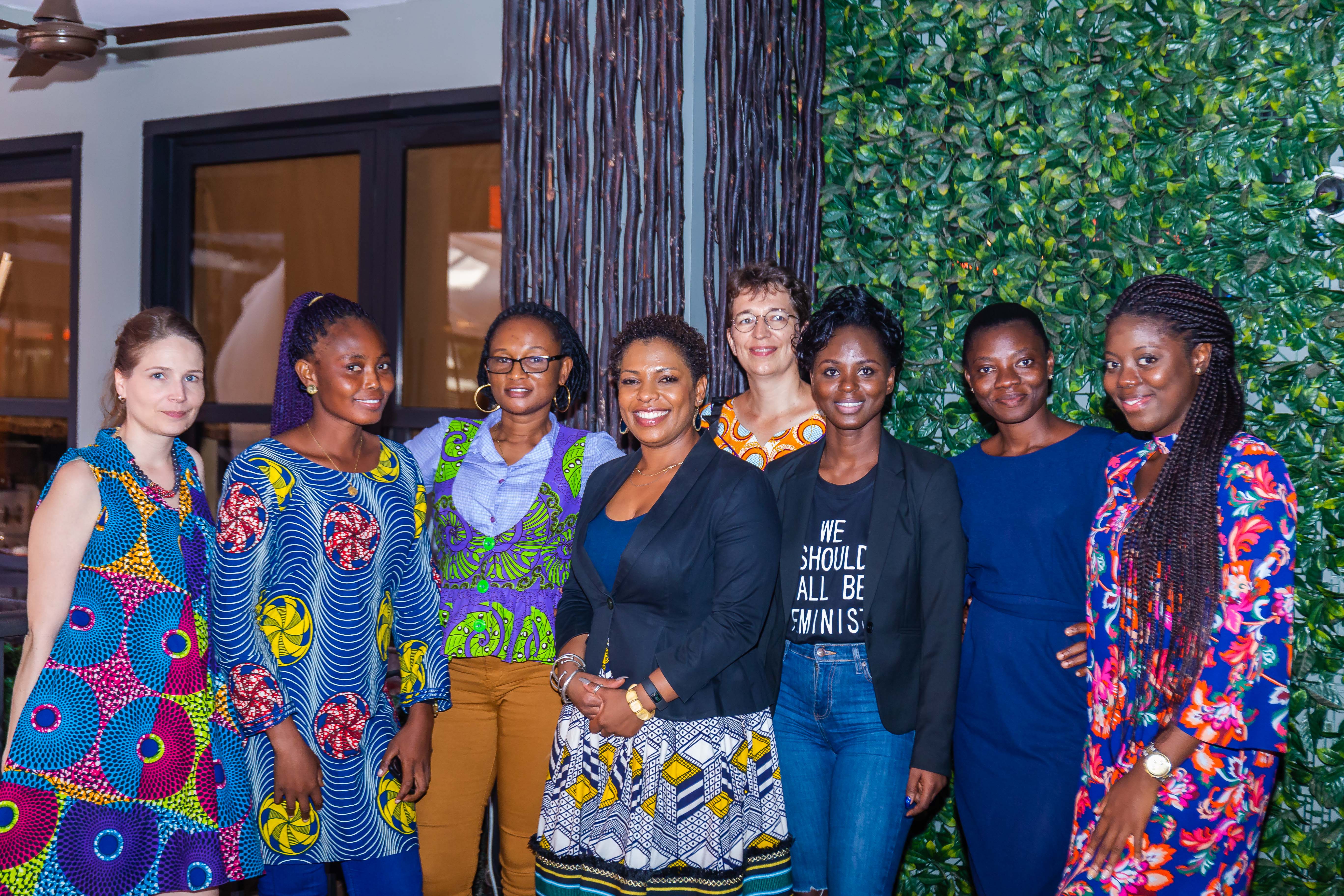 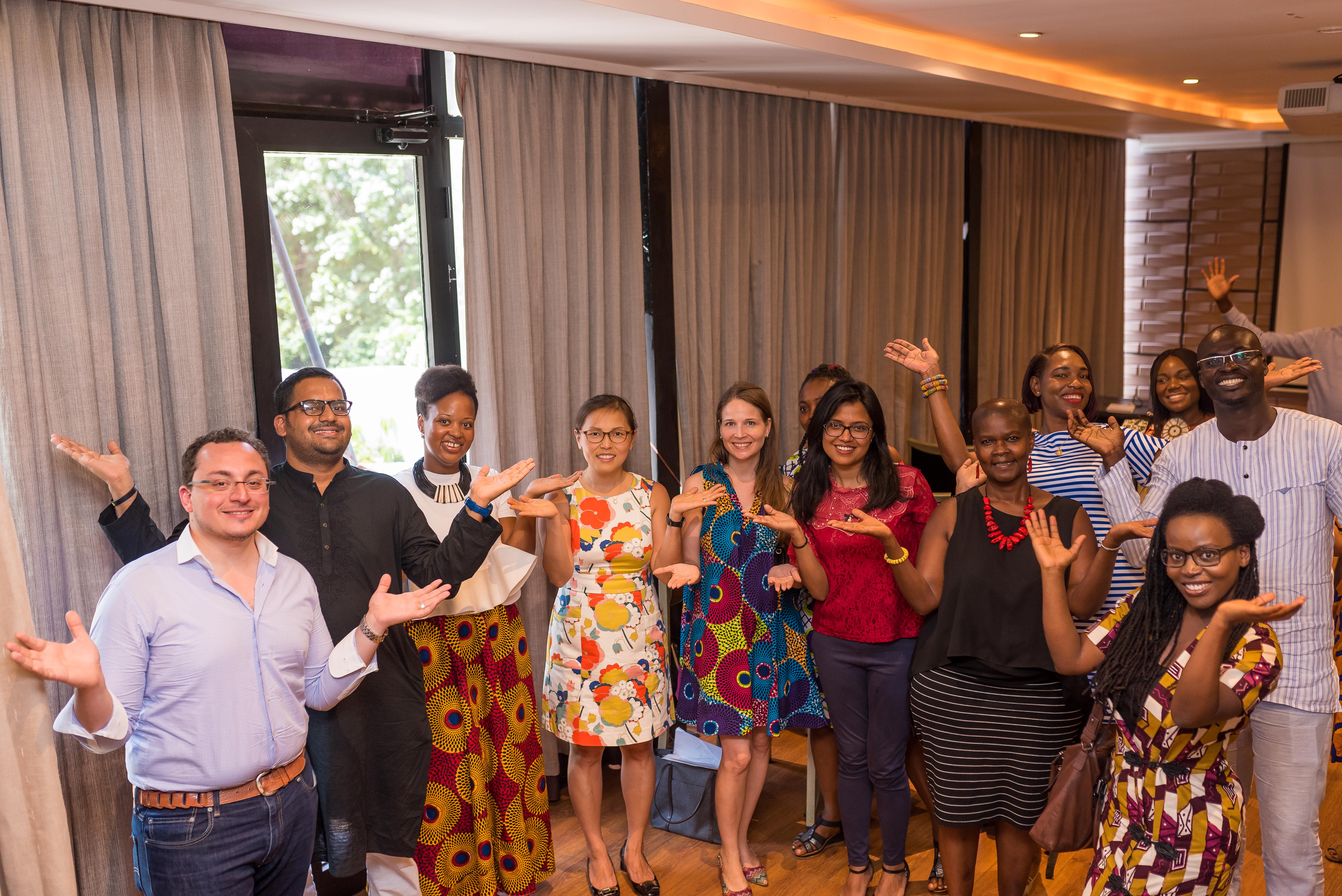 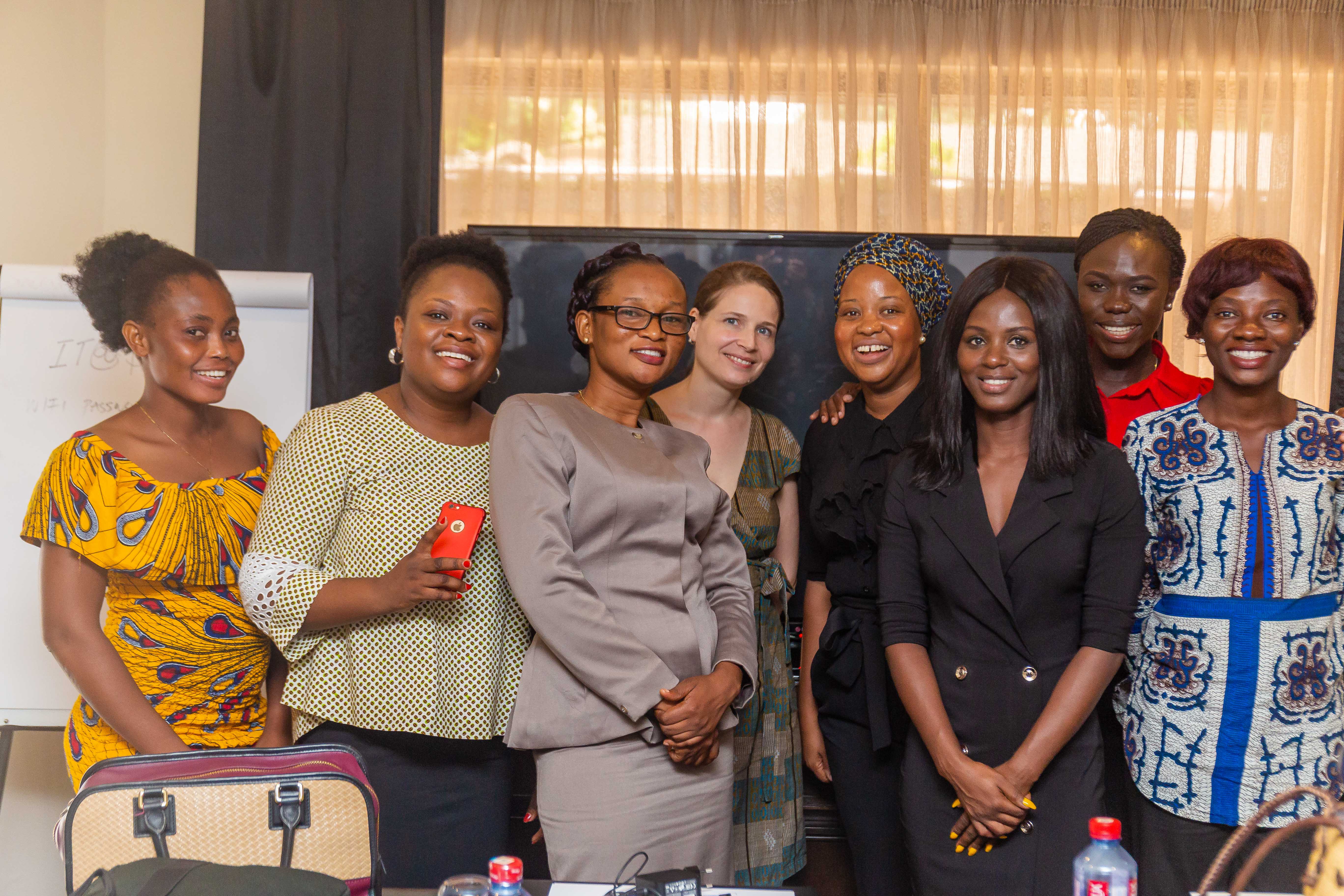